Parkinson’s disease is a condition which causes parts of the brain to become progressively damaged across a number of years.

Caused by a loss of nerve cells in the part of our brains called the substantia nigra, Parkinson’s disease leads to a reduced amount of the chemical dopamine in the brain.

Because dopamine plays a pivotal role in regulating the movements our bodies make, the reduced dopamine levels are responsible for many symptoms of Parkinson’s disease which include tremors and stiff and/or involuntary movements.

The exact causes of the loss of nerve cells leading to Parkinson’s disease is unknown. But many experts think a combination of environmental factors and genetics is most likely.

Around 1 in 500 people are affected by the condition and it is most common in those who are aged 50 or over. Men have a slightly higher chance of developing the disease than women do. 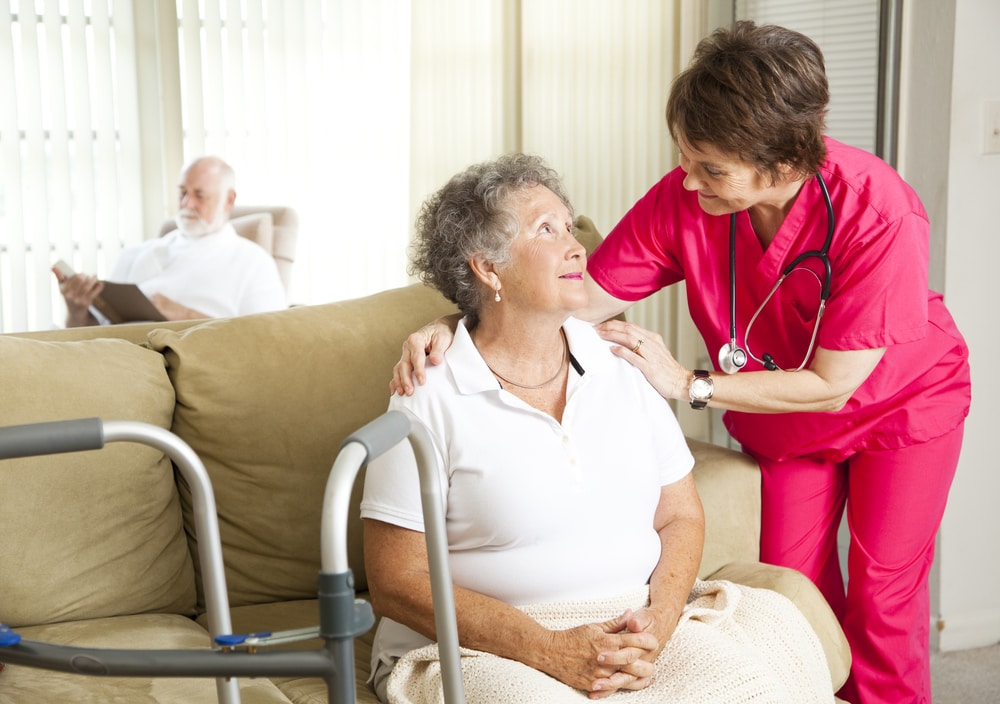 There are 10 commonly accepted early signs and symptoms of Parkinson’s disease. These are:

The 4 main diagnostic signs are:

If you or someone you know develops any 2 of the above signs then a visit to a doctor is recommended to either rule out or to diagnose Parkinson’s.

The five stages of Parkinson’s disease:

Advances in treatment and rehabilitation therapies mean that many people living with Parkinson’s can enjoy an active and full life. However, because the symptoms get progressively worse with time, daily tasks and living become increasingly hard to complete unassisted.

The average life expectancy is the same for those without the condition. But dire complications resulting from the symptoms which arise can change this.

There is currently no cure for Parkinson’s disease. But a range of treatments and care options are available. These go a long way toward alleviating symptoms and ensuring a comfortable quality of life.

Here at Haym Salomon Home for Nursing & Rehabilitation, our experienced staff work closely with people living with Parkinson’s disease. Because of the serious nature of the condition, it is important that a tailored care plan is in place, particularly in the later stages.

Please get in touch with us to find out how we can help with care for Parkinson’s disease.