Things To Avoid and Never Do After Angioplasty

When the coronary arteries become narrow and hard, they may require assistance to maintain blood flow to the heart. Angioplasties are a common treatment when medication isn’t enough to solve this issue. They are also used after a heart attack as an emergency treatment. Patients then need to learn what things to avoid after angioplasty to prevent further cardiac issues.

Many of the recovery advice given by a cardiac care expert involves altering your daily life. These alterations may only be temporary, though some are permanent to prevent recurring health issues. Keep in mind that the following information is for educational purposes only. Let’s take a look at the things to avoid after an angioplasty.

Things to Avoid After Angioplasty

After angioplasty, you’ll need to learn how to alter your lifestyle to ensure you recover safely with no complications. That’s why it’s important to learn what things to avoid after an angioplasty. 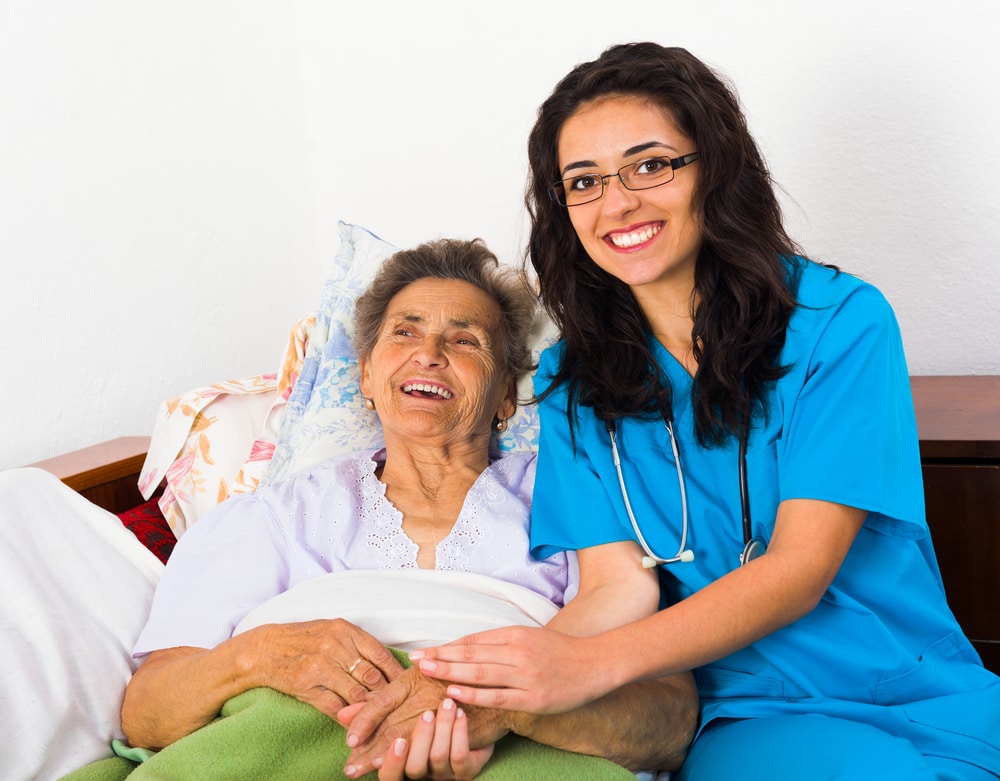 One thing to avoid after angioplasty is any strenuous activity for at least a week. This includes any kind of physical activity, from working out with weights to lifting heavy objects at home or work. You also should avoid pushing or pulling anything heavy until your doctor clears you for this type of activity.

Depending on where your catheter was placed, there are also some other physical movements that you should avoid. For instance, those who had a catheter in their groin area should avoid going up stairs for at least a few days.

Those who had a catheter in the wrist area should avoid bending their wrist deeply after an angioplasty. It is also necessary to be more careful when using that hand to push yourself up when seated.

Of course, this doesn’t mean that you should avoid activity altogether. You can still do some light activity, like cleaning or cooking. Walking is also encouraged, though you should start with short distances and increase the length as you recover.

Among things to avoid after angioplasty is foods that you should cut out of your diet. Maintaining a healthy diet is also a must after an angioplasty. This includes any food that is hard to digest.

Consider incorporating whole grains, fruits, vegetables, nuts, beans, and healthy fats into your meal plans. Even dark chocolate in moderation is acceptable for an antioxidant-rich treat.

There is also a range of foods to avoid, including anything containing saturated or trans fats. These are found in fried and prepackaged foods, as well as dairy products and fatty red meats. Processed meats are also filled with preservatives, sodium, and nitrates, so should be avoided.

Other things to avoid

As well as strenuous activity and certain foods, there are also a few other things to avoid after an angioplasty. For 24 to 48 hours after the angioplasty, you shouldn’t drive or operate any heavy machinery. You may also want to avoid any activities that require your strict attention, like signing legal documents or going to work. This is due to the anesthesia used, which takes some time to wear off.

Do not soak the catheter site in water until it has fully. You should also avoid showering until 24 to 48 hours after the angioplasty to keep the area free of infection.