What Are the Early Signs Of Alzheimer’s Disease?

Alzheimer’s is a form of dementia that is quite common in elderly people. If you, or a friend or relative, are becoming forgetful, it’s worth checking out the signs of Alzheimer’s disease. This will help you distinguish between the more trivial kind of forgetfulness associated with old age, and Alzheimer’s.

One of the things to know about Alzheimer’s is that it is a progressive brain disease. As the disease progresses, your reasoning, communication and memory skills may fall away, leaving you increasingly more dependent on others.

What follows is a general overview of the early signs of Alzheimer’s disease. If you recognize any of these signs in yourself, discuss it with your family and friends. Be aware, though, that there is a limit to this kind of self-diagnosis, so it is best to seek medical advice as soon as possible. 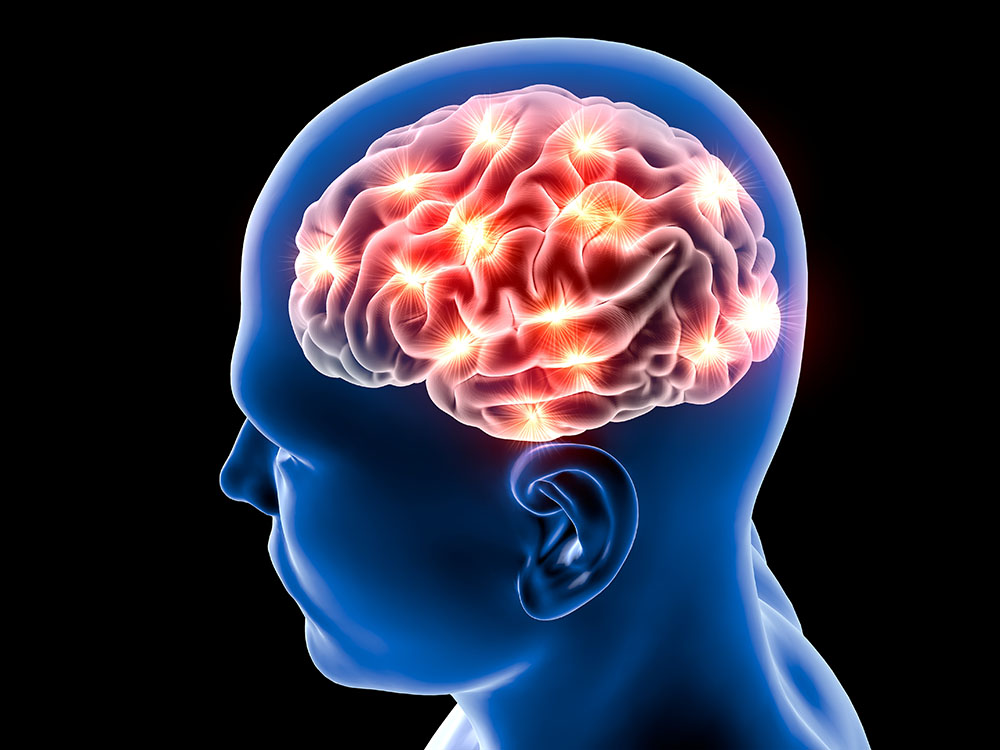 Forgetting recently learned information is one of the tell-tale signs of Alzheimer’s. Repeatedly asking the same questions, forgetting important dates, or having to increasingly use memory aids are other signs.

A further indication of this dementia-related disease is the inability to stick to, or follow, a plan of action. Concentration can become impaired and you may struggle to do some basic math or accounting.

People with early-stage Alzheimer’s often get disorientated and don’t recognize where they are. They can lose track of time and forget dates or appointments. Having vision problems may also be a sign of Alzheimer’s disease. This can lead to balance problems and the failure to judge distances, so driving may be inadvisable.

Other things to watch out for are if an elderly person accuses you of stealing. This is because Alzheimer’s sufferers often put things in strange places and then can’t find them. Verbal reasoning skills can become impaired leading to social isolation and depression.

Mood and personality changes are also not uncommon signs of dementia and Alzheimer’s Disease. This can lead to anxiety, depression, confusion and more frequent emotional outbursts.

There is no single cause of this disease, but age-related changes in the brain can be  the biggest risk factor. The loss of neurons and synapses as we age can affect a person’s memory, reasoning skills and ultimately their independence. However, scientists think that genetics, diet, lifestyle and work history could also contribute to Alzheimer’s Disease.

Who is most at risk of Alzheimer’s?

On average more women than men develop signs of Alzheimer’s disease. However, the most likely reason for this is that women live longer than men. There is also debate over whether loss of estrogen after menopause may be a contributory factor.

Risk factors you may be able to control

People who have a healthy lifestyle with plenty of exercise tend to be less prone to Alzheimer’s in old age. Not smoking, and having an active social life, can further reduce the risk of signs of Alzheimer’s disease developing.